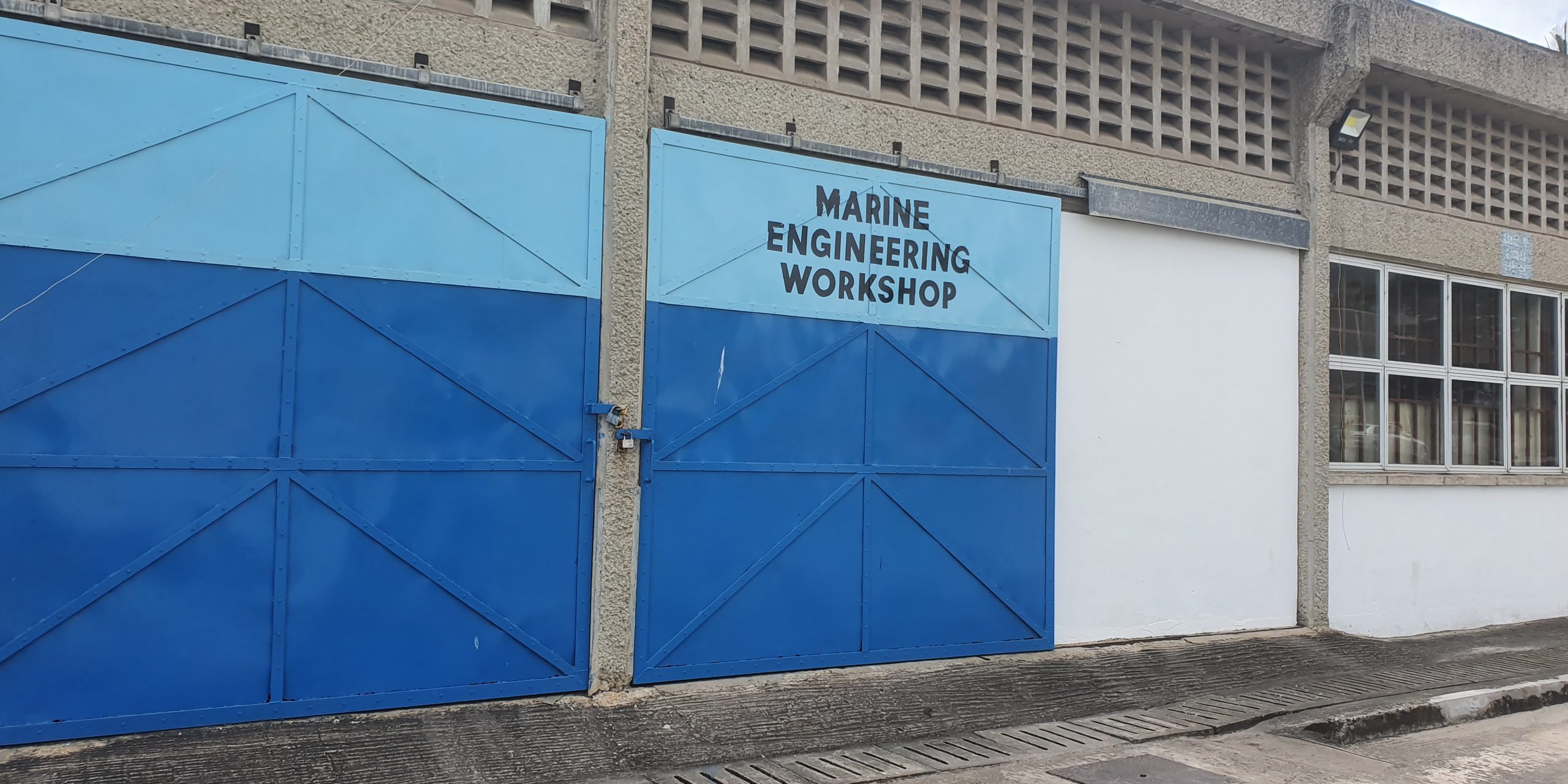 Kenya’s efforts to position the blue economy sector as a key driver of the country’s transformation today received a major boost with the commissioning of the Bandari Maritime Academy in Mombasa County.

President Kenyatta led hundreds of maritime sector stakeholders at the ceremony during which he announced a raft of reforms the government is undertaking to secure both local and international seafaring jobs for Kenyan youth.

The President said the new institution will be key in equipping young Kenyans with the requisite skills and knowhow to enable them compete favourably for employment opportunities in the vast blue economy sector.

“The Academy is expected to become a top supplier of world class seafarers for shipping lines all over the world,” the President said.

As a pointer to its strategic importance to the country’s economy, Bandari Maritime Academy will partner with the Kenya Utalii College, the Kisumu Maritime Centre and also establish twinning arrangements with the Mediterrranean Shipping Company (MSC) Training Academy based in Naples, Italy.