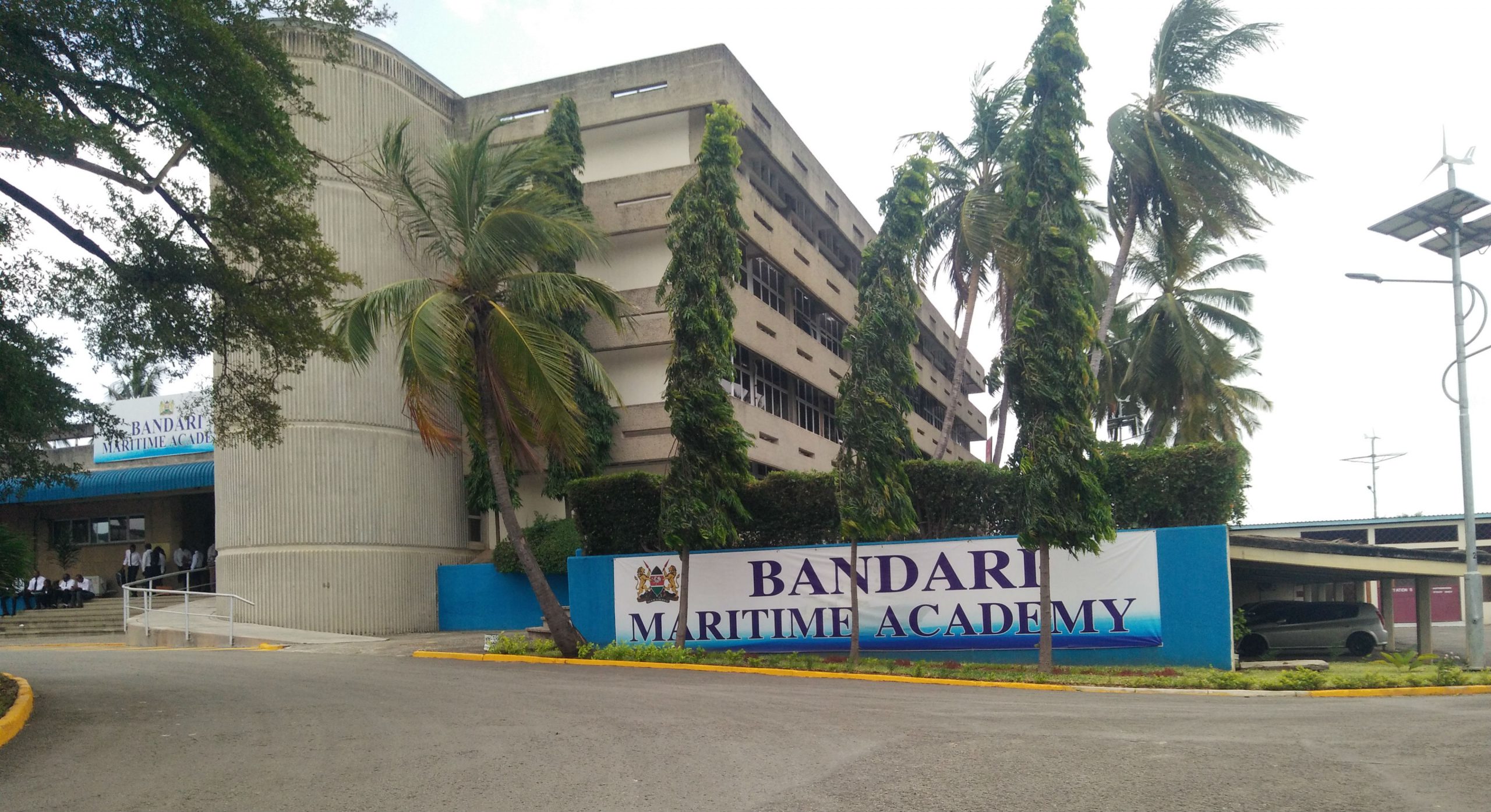 Bandari College was established by the Kenya Ports Authority (KPA) and was officially commissioned on 26th September 1980 by the then Head of State, His Excellency Daniel Arap Moi.   The purpose was to deliver in-house port operations and cargo handling trainings to staff of both KPA and the defunct Kenya Cargo Handling Services Limited (KCHSL).The primary objective of setting up the college was first as a stop gap measure to develop necessary skills to ensure continuity in port operations after the collapse of East African Railways and Harbours Corporation. Subsequently it became necessary to develop better skills, to enhance port operations, efficiency and competitiveness. Initially, the in-house training for KPA and KCHSL staff was focused on skills-upgrading and in later years, the College expanded its scope of training to include nautical studies. As the College expanded, it began to admit students from the Indian Ocean hinterland.

All through the eighties (80s) and nineties (90s), the College expanded in scope benefitting from a number of internationally funded capacity building partnership programmes in addition to the government funding that facilitated curriculum development and training of core teaching staff.

However the rapid changes in the Maritime sector led to the college facing a number of challenges. The college was expected to expand the scope of training to address the global maritime sector skills needs.

To address the challenges and to meet the growing skill demands for the maritime sector and the blue economy, the government through Legal Notice No. 233 of 28th November 2018 decided to transform Bandari College into Bandari Maritime Academy as a Semi-Autonomous Government Agency (SAGA).  Blue Economy has been identified as an important sector in the growth and development of our economy. It has the potential to contribute up to USD 4.8 billion to the country’s GDP In realisation of this fact, The Government prioritised the blue economy sector as the next frontier for the economic development of the country. Subsequently in July, 2017 the blue economy sector was adopted as the 8th sector of the economic pillar in the MTPIII of Kenya vision 2030. Critical to this development, was the identification and transformation of Bandari College into a Regional Maritime Centre of Excellence for skills development for the Blue Economy.